The highly competitive Republican gubernatorial primary between Ron DeSantis and Adam Putnam so far has been relatively tame on the surface. The congressman and agriculture commissioner have mostly stuck to veiled swipes at each other, rarely uttering one another’s name.

That changed today. On the syndicated radio show of staunch Donald Trump supporter John Fredericks, DeSantis did not hold back. DeSantis:

We are very different in our approach to illegal immigration. When he was in the Congress, he supported the McCain amnesty, he even supported the gang of eight Schumer-Obama amnesty when he was AG Commissioner. He didn’t even have to vote on it but he supported it. He opposed bringing troops, putting troops on our southern border. In Florida, specifically, I support mandatory e-verify because I think if you want to combat illegal immigration you got to insist on us having a legal workforce. He opposes mandatory e-verify and worked to kill it when it was in the state legislature several years ago. So, it’s a major difference on our approach to that, I’m someone who stood for the rule of law, for a strong border to make sure Americans come first when it comes to jobs and benefits. And he has not done that…

…He’s been in office since he was 22 years old and has been a career politician. When he was in his twenties, he was in elective office, when I was in my twenties I was serving in Iraq, in Guantanamo Bay, and our military. So, it’s a much different approach.

Read a full report from TBO.

On HLN, 2nd Amendment supporter, John Fredericks calls for a ban on gun sales to anyone under 21 years of age, except veterans. 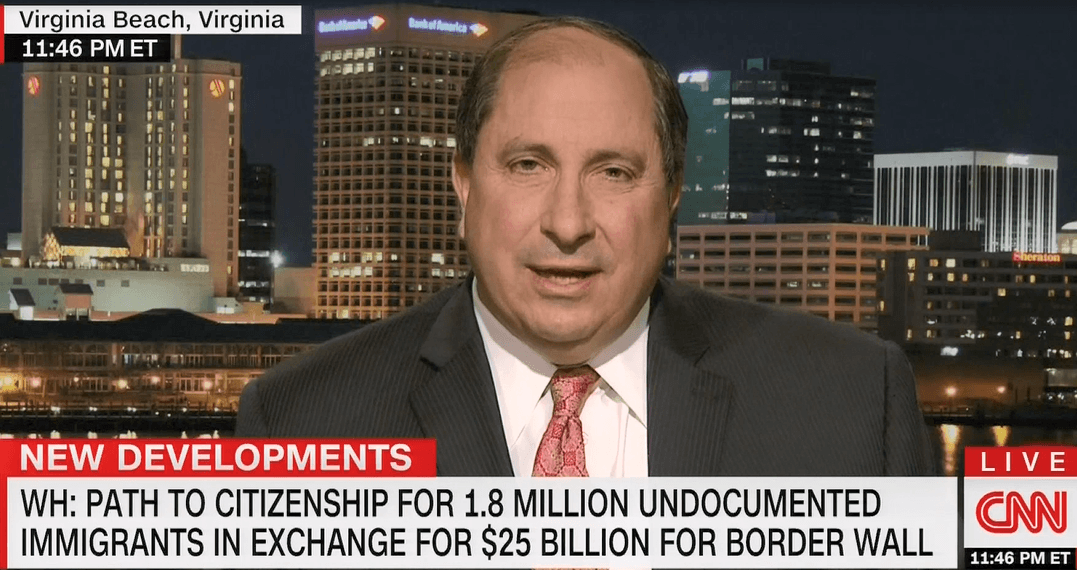 Fredericks On CNN: Fredericks calls out Democrats’ hypocrisy and duplicity over DACA: “They’ve used these kids as power pawns.”

Fredericks on CNN: “This is about economics, not race. It’s about putting Americans first, not people from foreign countries.”