John, You were the only radio host in the country, who said Donald Trump should get in this race. And when he does, said I’m going to support him the second he gets in. And you did. You were the first in America. Your support has been invaluable to us, and it has never wavered. You were one of our most effective, passionate and articulate spokespeople during the campaign. And you were the only guy saying that for a long time. John, you and I were there from the beginning. The people that matter know that. 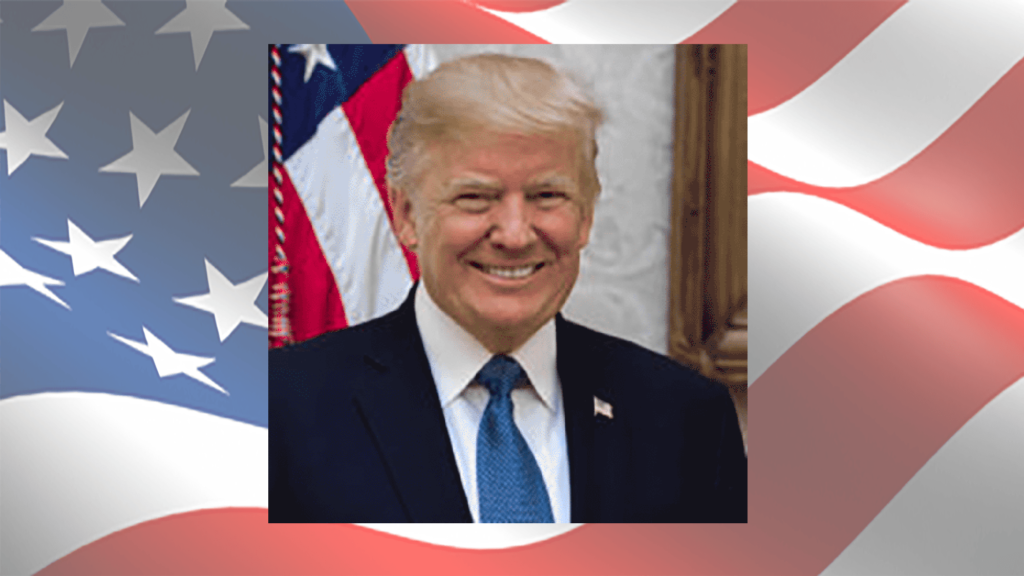 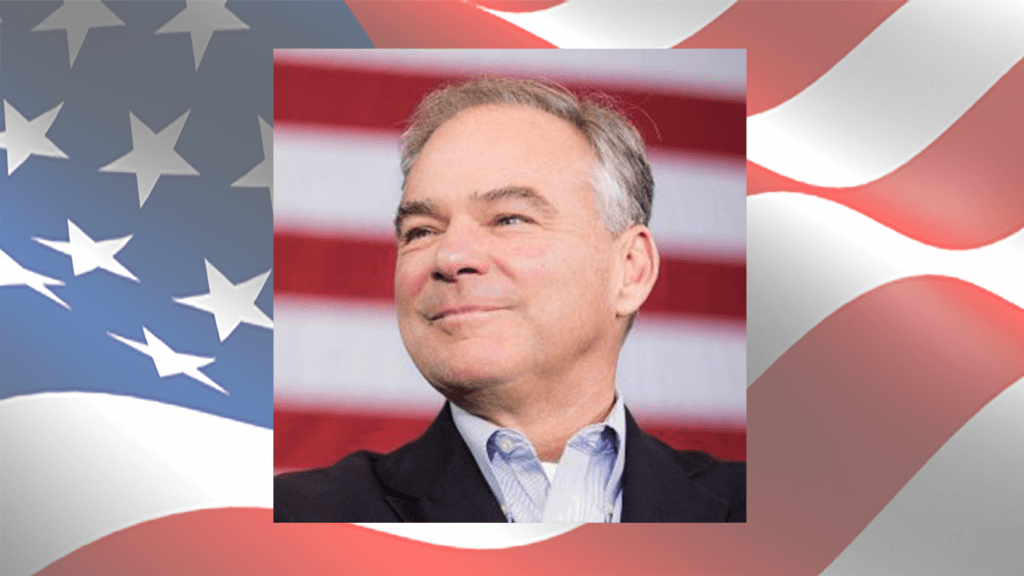 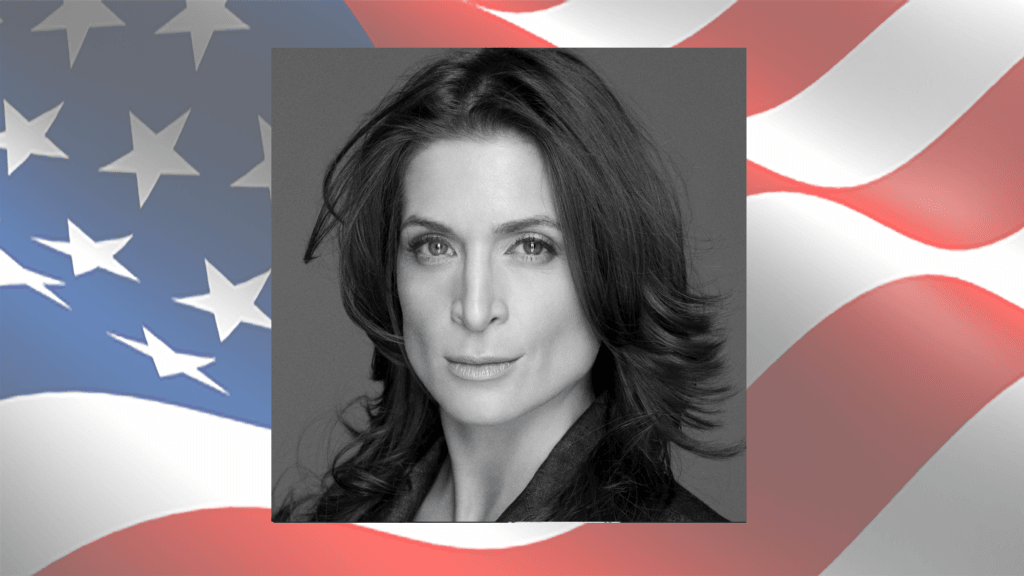