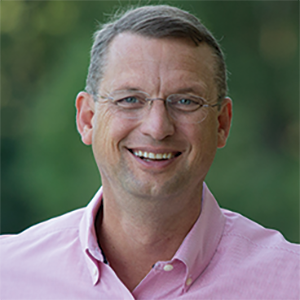 The new format will air on legacy Atlanta radio station WMLB AM 1690 under a Local Marketing Agreement (LMA) until the full purchase is made.

“News-talk radio is the last bastion of free and unencumbered speech in America,” talk show host and CEO John Fredericks said. “It’s our final frontier of free speech, and it’s a community devoid of the cancel culture now stifling and squashing free and open discussion in our country. We are honored to bring our fresh and dynamic brand of news-talk radio and cutting-edge commentary to our Atlanta metro listeners.”

JFRN is proud to announce a new syndicated radio talk show, “The Doug Collins Show” debuting on March 1. Collins is a former Georgia Congressman and former ranking member of the House Judiciary Committee. Collins’ show will be aired Monday through Friday 3:00-4:00 PM live from Atlanta. More Georgia affiliates for The Doug Collins Show will be added in March.