WNTW AM 820 and 92.7 FM bought by the John Fredericks Radio Network and parent company Disruptor Radio, LLC – Call letters to change to WJFN-AM upon FCC approval

Richmond, VA—John Fredericks Radio Network (JFRN) – Disruptor Radio, LLC is pleased to announce that it has purchased and closed on Richmond based radio stations WNTW AM 820 and 92.7 FM

The acquisition, when combined with their flagship WJFN 100.5 FM radio gives JFRN the largest footprint and most coverage in Central Virginia.

Syndicated morning radio talk host John Fredericks, who’s very popular morning show runs 6:00 AM-10:00 AM daily across most of Virginia is the managing partner and majority stakeholder in the three radio stations under his umbrella companies Disruptor Radio, MAGA Radio, and JFRN.

“As of June 17, we have the most dynamic and engaging talk-news network lineup in America right here in central Virginia. Our combined three stick radio reach now goes to Petersburg in the south, Fredericksburg to the north, west to Charlottesville, southwest to Longwood University in Farmville and east to Newport News and the Northern Neck,” Fredericks said.

“We now have a bigger footprint then-rival legacy station WRVA in Richmond, and we look forward to the opportunity to offer central Virginia radio listeners an exciting alternative in the talk-news arena,” Fredericks added.

The network owner and talk show host says he’s not shy about further expansion potential and he’s bullish on the future of talk radio.

“Despite the crazy drive-by media’s fake news obsession with perpetuating the assassination of small businesses and stifling business growth with its manufactured one-sided coverage of COVID-19 –that apparently applies to everyone but rioters and looters–I am proud to announce our latest expansion project.

People are tired of being spoon-fed relentless negative phony talking points from those who seek to destroy our way of life. Our company’s expansion is proof that Disruptor Radio- and the GODZILLA of Truth’s message–is reaching an ever-burgeoning audience.

Our on-line listener growth has been stunning in the last six months as our audience is now both national and international,” Fredericks said.

“In just a few short years, The John Fredericks Show has become the most influential political news talk program in the Commonwealth. John doesn’t suffer fools and he doesn’t pull punches-on both sides of the aisle. I’m thrilled that he is rapidly growing and it proves that small business is thriving again. After all, we all need more common sense and we get it every single day from John Fredericks,” said Pete Snyder, CEO of Disruptor Capital and co-founder of The Virginia 30 Day Fund, both sponsors of the network.

“John Fredericks is the driving force behind the emerging ‘Deplorables Network’. In a time when others in radio are throwing up their hands — Frederick’s says ‘full speed ahead’. It’s that combination of vision, guts, and drive that makes him unique– to the Trump Movement and to the country,” Bannon offered.

Former Trump for President campaign manager Corey Lewandowski, now a senior advisor to Trump-Pence 2020 re-elect and a frequent outside advisor to President Trump, said, “Fredericks’ growing network is paving the way to get around the fake news and digital policing from Silicon Valley, thwarting their attempt to silence the truth for the sake of forwarding a false leftist narrative.

“John Fredericks’ expanding platform is critical to getting the truth out. That’s why I built a Washington studio for him in my D.C. location. His reach is already massive and I’m hoping the next station he buys is in New Hampshire-where I live.”

Curtis Ellis, policy advisor at America First Policies and Chairman Emeritus of The American Jobs Alliance added: “The American Jobs Alliance is a founding and continued sponsor of the John Fredericks Show. Nine years ago we invested advertising dollars in his vision to give a platform to the forgotten working men and women in America. We have grown significantly together as a result of that decision.

“This is a great day for Virginia! Fredericks is the voice of truth and Americanism, and his voice just got louder. No one in America on the airwaves articulates President Trump’s America First Agenda with more passion and force than John.”

To schedule an interview with John Fredericks or learn how advertising with JFRN can help your business, email: John@JFRadioshow.com. 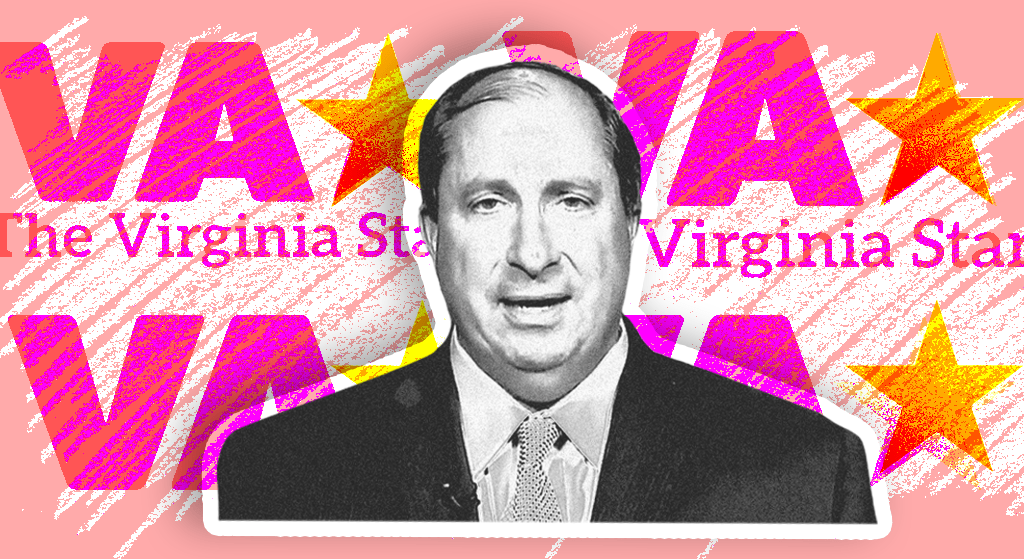