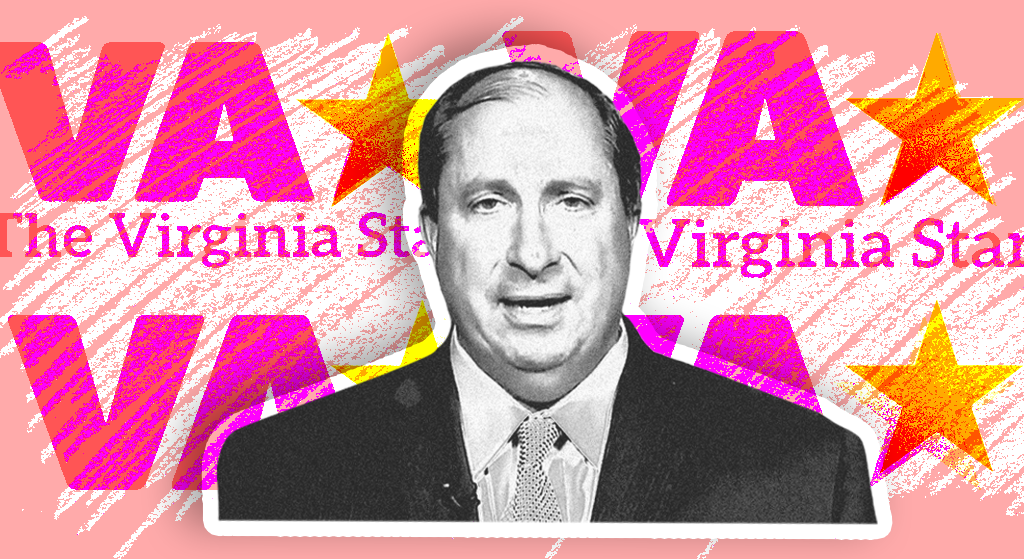 John Fredericks, one of Virginia’s most influential talk radio hosts with close ties to President Donald Trump, is using a hyperpartisan blog masquerading as a local news site to solicit support for Trump’s reelection campaign and spread right-wing narratives while promoting his own radio program.

The Virginia Star, which was launched this summer, is the latest addition to Fredericks’ budding media empire and is also a part of the hyperpartisan right-wing Star News Digital Media network. At first glance, the site looks like an ordinary, low-budget local news site. Its Facebook page describes the site as a “NEW source for investigative news, thoughtful opinion, and more.” On its Google search landing page, the site is billed as “Leading the Way in News and Education.”

But in reality, The Virginia Star contains little more than partisan bile.

Read this hit piece and the full report from Media Matters.