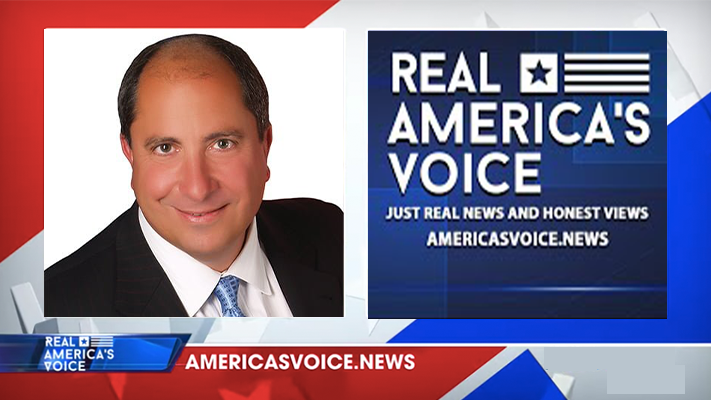 CENTENNIAL, CO, UNITED STATES, March 17, 2021 /EINPresswire.com/ — Real America’s Voice, a linear, digital news network owned by Performance One Media, is pleased to announce the premiere of ‘Outside the Beltway’ with John Fredericks.

“We are absolutely thrilled to welcome John Fredericks to the Real America’s Voice family,” said Real America’s Voice CEO Howard Diamond. “John has been delighting listeners with his wit, insight, and take-no-prisoners approach for years, and we are so excited to bring that talent to our network,” he continued. “Our viewers are in for a real treat.”

‘Outside the Beltway,’ which premieres Wednesday, March 17 at 4 PM EST, is dedicated to bringing viewers the thoughts and opinions of real Americans and highlighting the issues that matter most to everyday voters. The program will break through Establishment soundbites and talking points, highlighting the deceit and dishonesty of the professional political class in Washington.

“For far too long, working Americans have been utterly ignored and disenfranchised by establishment politicians on both sides of the aisle,” said Fredericks in a statement. “Our new show seeks to democratize political debate,” he continued. “Not only will we expose beltway apparatchiks to what real Americans think, we will highlight for real Americans just how out of touch the D.C. elitist swamp-dwelling class truly is,” he concluded.