Show to reach millions across the United States until the acquittal of President Donald J. Trump 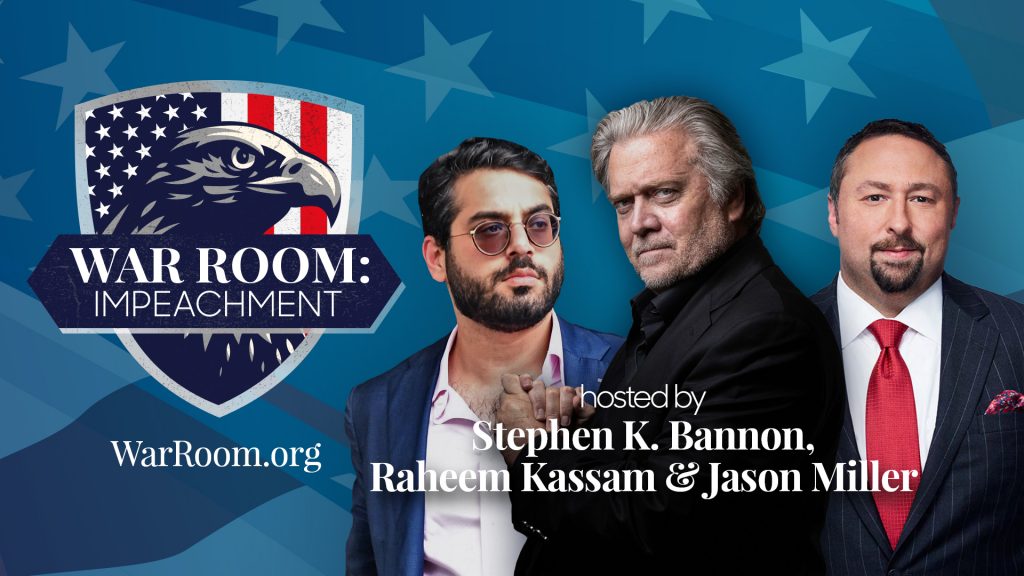 Bannon commented: “We are honored to join Salem, the largest conservative and populist radio network in the country, which will help us deliver information and analysis on the impeachment of President Trump to hard-working Americans as they get on with their busy lives. The citizens of this country will be the real jury in this case and it is vital they get the facts.”

The show is being produced in co-operation with veteran broadcaster John Fredericks and will continue to air on the John Fredericks network throughout Virginia and in parts of Florida at 9-10am live, seven days a week.

“The John Fredericks Radio Network is excited to offer national syndication for Stephen K. Bannon’s War Room: Impeachment live radio show and podcast from the nation’s capital. While War Room is now top of mind for all the key influencers in D.C., our goal is to also make the show available for all America so they are informed and engaged on impeachment. We are reaching the grassroots to break through Nancy Pelosi’s beltway fake news firewall,” Fredericks commented.

Leading business magazine Fast Company recently said of War Room: Impeachment: “If you want to know tomorrow’s talking points today, this is the place to be. It’s the closest thing to hanging out with Trump himself in your bathrobe… the hosts bring a sharp understanding of impeachment packaged in a rollicking radio format.”

In addition to live broadcasts available on Salem, the John Fredericks network, and at www.warroom.org, War Room: Impeachment is also available as a podcast on iTunes, Google Play, Spotify, Stitcher, and Soundcloud.

For more information on War Room: Impeachment and for archives, please visit: https://warroom.org/ and follow @Warroom2020

To find your local station, please visit: http://www.srnonline.com/ or https://salemmedia.com/station-lists/ 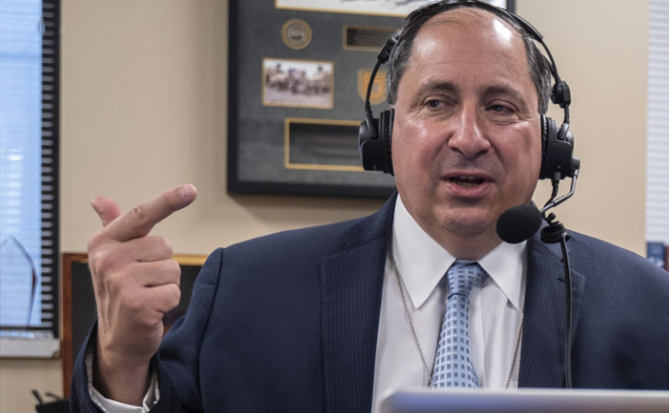