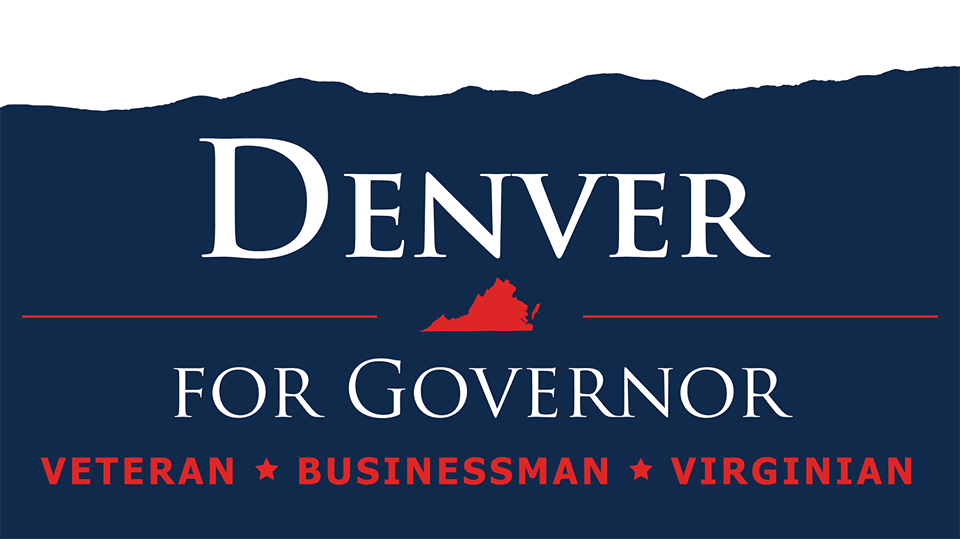 He killed terrorists and now he makes whiskey. Just the right combination to run for governor of Virginia.

His “take no prisoners” approach is likely to shake up the race.

Riggleman’s military mission planned the first B-1 bomber run into Afghanistan just after 9-11, on October 2, 2001.

This is one serious dude.

“That’s how I got my Intel street cred,” Riggleman said.

Riggleman shook things up on my radio show this morning.

He shared the Richmond regulatory horror story he experienced in his attempt to launch a spirits distillery business in central Virginia and hire workers.

“Richmond is rigged for the elites and wired for the cronies,” the upstart candidate said. “They either try to tax you out or regulate you out of business. Existing businesses donate big money to have legislators write rules to crowd out competition.”

Riggleman blasted the inherent system in Richmond as “the biggest self licking ice cream cone in history” while promising to “drag them all into the sunlight.”

He concluded with this one-liner: “It’s the stratification of business taxes, benefiting those in power and the privileged few.” 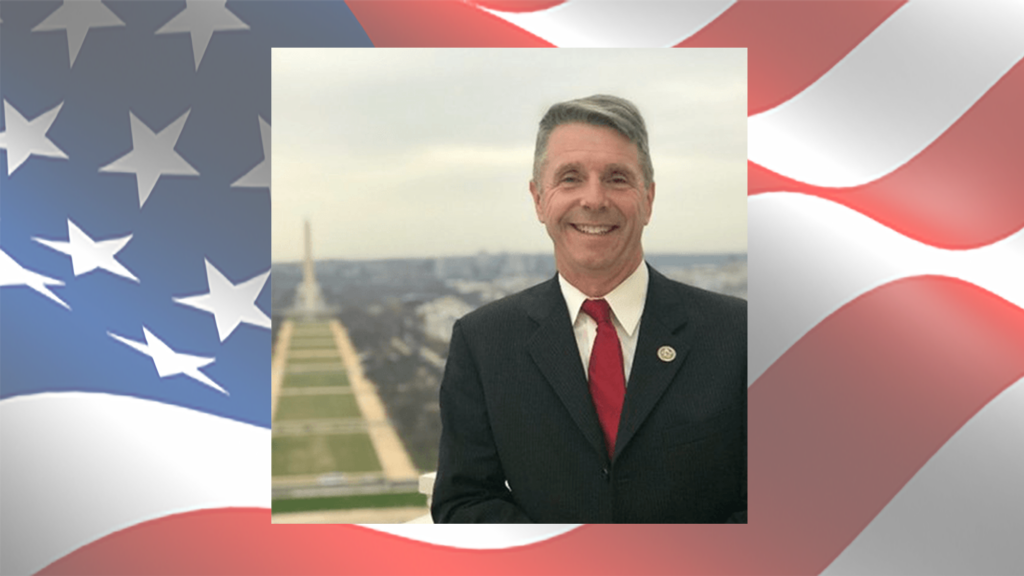