Wittman last commanded the microphone as a guest host for Fredericks in January, 2015.

Fredericks, approaching his fifth year of broadcasting in Virginia, calls his show “Common Sense for The Commonwealth” and features top-tier interviews and analysis with statewide and national political officials on a daily basis. Nearly all of the 2016 GOP Presidential candidates have appeared on his show. Although a conservative, Fredericks is popular with listeners across the ideological spectrum.

“John is unique in his ability as a radio talk show host to attract the nation’s top political movers and shakers on both sides of the aisle, and has gained a national reputation for broadcast fairness, insightful analysis and hard-hitting reporting,” said Henry Hoot, Regional Vice President for Chesapeake Broadcasting Company, Fredericks’ flagship. “His political predictions are uncanny and his insightful analysis is nationally recognized. John has amassed a great audience and has gained significant influence in Virginia.”

He was re-elected for his fourth full term in November 2014.

In 2005 Wittman won a seat to the Virginia House of Delegates, where he served until he won his 2007 Congressional race.

Wittman serves on the House Armed Services Committee and the Committee on Natural Resources, where he’s earned a reputation as a defense expert and a champion of the Chesapeake Bay.

“Each opportunity to talk with John Fredericks is a thoughtful discussion on the issues that matter. He’s raised the bar for conservative radio and I’m excited to talk with his audience on the issues facing our nation and our Commonwealth,” Wittman said.

For further information contact The John Fredericks Show at 757-692-1710 or email John@jfradioshow.com
All roads to the White House in 2016 run through Virginia and The John Fredericks Radio Show! We’re trucking the truth and bringing you Presidential candidates every week on Virginia’s top morning radio show! So get your big boy pants on and fasten your seat belts!

No gibberish and no nonsense – Just common sense!

The John Fredericks Show is Common Sense for the Commonwealth. It is the only morning political news-talk show focused on local issues that impact the daily lives of Virginia residents. The John Fredericks Show broadcasts live weekdays from 6-10am on WHKT AM 1650 – Hampton Roads, WNTW AM 820 – Richmond – Central Virginia
and WBZS 102.5 FM – Roanoke and the New River Valley 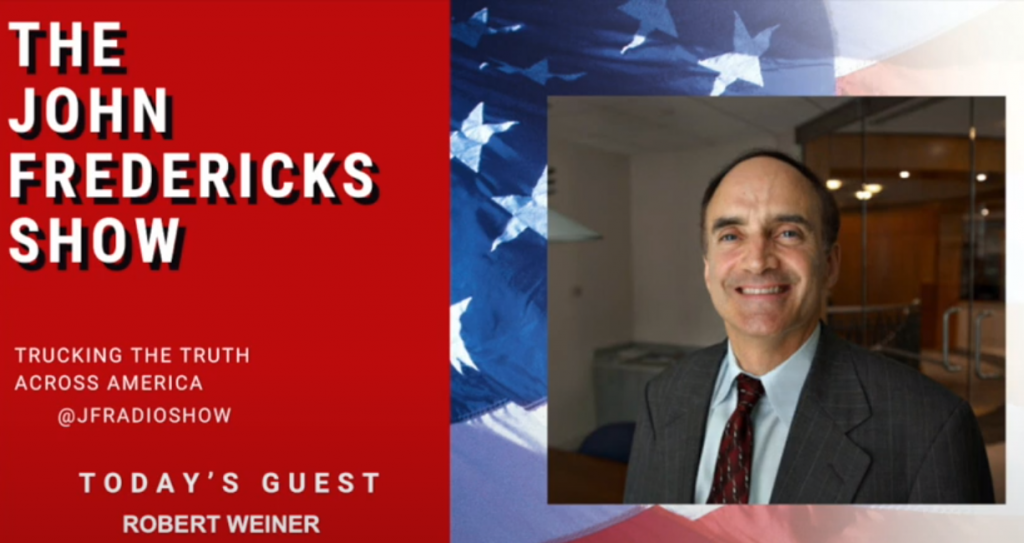 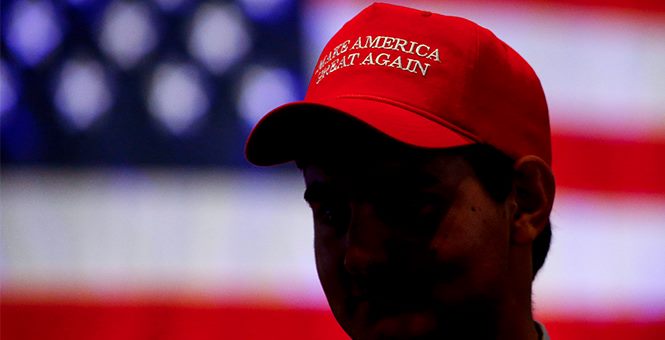 On the Show December 30